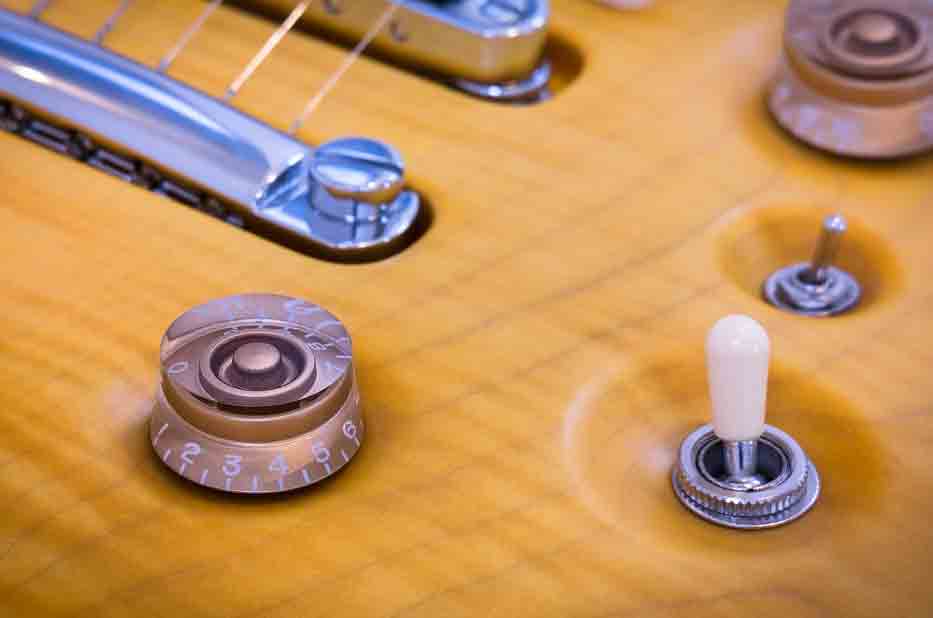 Guitar riffs are short passages of music that repeat to some degree, creating a rhythm for the rest of the instruments in the band to sync up with. In musical genres such as rock, blues, punk, and metal, guitar riffs are generally the driving force of the songs. They can be played with a variety of different techniques and moods, allowing for the great expanse of unique styles that they’re used in.

In no particular order, some of the most attention-grabbing guitar riffs from the last several decades of contemporary music form the basis of the following songs:

Those are but a handful of standout examples, and it goes on and on from there throughout many different unique genres and styles. If you’ve heard any of those songs, you’re almost guaranteed to be able to hum the primary guitar riff out loud from memory alone. Their driving nature that both carries the songs while also somehow leaving you absolutely unable to wait to listen to them all over again once they’re done is really what guitar riffs are all about. This is one of the most effective tools for giving your song a catchy hook that audiences can’t get enough of.

How Do You Write Riffs?

The great thing about guitar riffs is that there aren’t really any particular rules. Some guitarists simply repeat a certain guitar lick with subtle variations woven throughout to craft their songs (i.e. Purple Haze or pretty much anything by the likes of Joe Satriani and Steve Vai), whereas others rely heavily upon combinations of power chords open string picking to drive the music forward (as often heard from bands like Iron Maiden, Judas Priest, Metallica, Megadeth, and so on). The types of chords or notes you use are absolutely up to you, and you can combine pretty much any technique you want.

On the other hand, you can grab just as much attention by keeping it simple. Brain Stew by Green Day is a perfect example. The tempo is very laid back, and the riff itself is comprised of five descending power chords strummed twice each. The riff is characterful and memorable all the same, with the aggression of Billie Joe Armstrong’s highly distorted guitar tone creating a gigantic soundscape that is vastly more than the sum of its parts.

If you want to write your own guitar riffs, all you really have to do is just play and see what happens. That’s what a vast majority of the big shots in the music business do. It’s all about jamming and recording whatever greatness you happen to stumble into. It’s great fun to literally try whatever you want and then ultimately build a song from it.

With that, you should have a firm understanding of guitar riffs, what they’re used for, and how they come about. Now get out there and start playing some of your own!