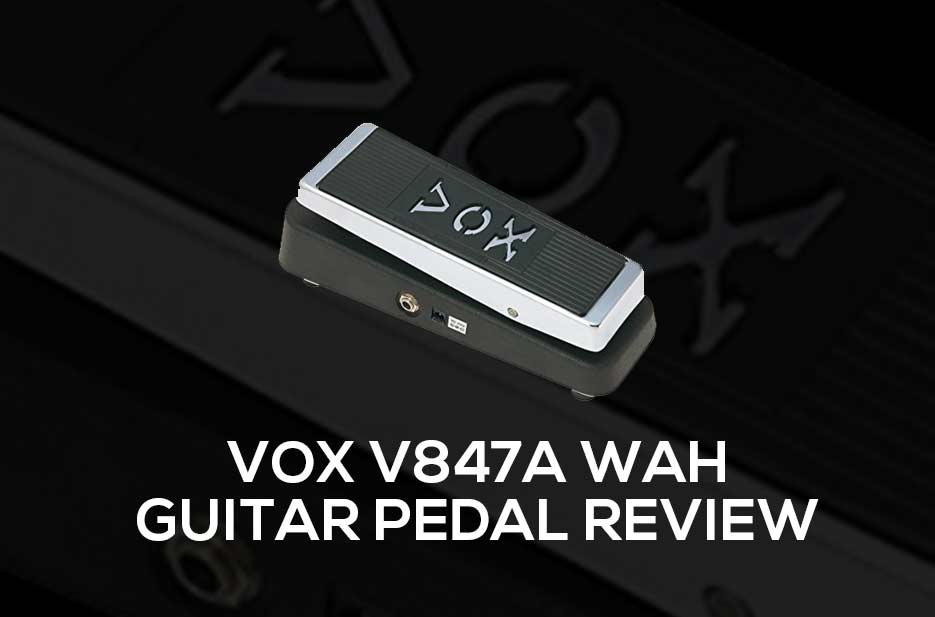 There may be no guitar effect more well known than the unique, lively sound of the wah-wah pedal, and Vox has been there to provides players with that one of a kind sound since the very beginning.

With the V847A wah pedal, the company has breathed new life into its classic design, using actual specifications and notes from the very first Vox wah and updating them with just enough modern design sensibilities to keep the entire unit fresh and capable of working alongside any other modern units on a given pedal board.

Comes completely compatible with an AC jack that will provide the most efficient degree of power to the unit. There’s also a buffered input jack that helps keep your main guitar tone remain as natural as possible when the pedal isn’t engaged. One of the biggest problems with a lot of guitar pedals is a lack of true bypass, leading to a lot of odd sounding side effects when they are on standby. You won’t have anything of the sort to worry about with this Vox in front of your amp. 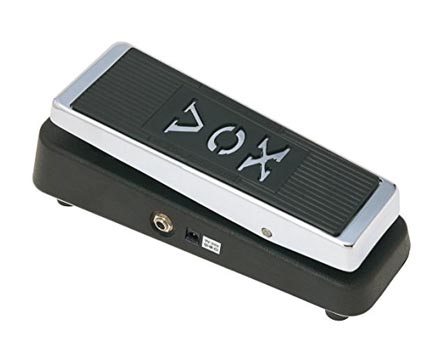 While utilizing some of the original wah pedal design specifications, the V847A does have its own unique sound profile. The dynamics possible with the pedal are just a bit wider, with more variation between the two most extreme settings of “heel down” and “toe down”. The tone from this pedal is also notably warm, making many of the all-digital alternatives seriously pale in comparison.

Despite the individualistic sound, there’s also something of a noticeable growl in the sound of the V847A that literally hasn’t been heard since the very first Vox pedals erupted onto the scene. This is the epitome of “something old and something new.” With this pedal in use, you’ll feel the might of the entire history of the wah pedal, while also reveling in the glory of its slightly tweaked modern capabilities.

It’s really quite easy to use the Vox V847A. As with most classic style wah pedals, you simply press down on the pedal to engage it and then press down once again to click it off. As you sweep your foot forward, the sound will filter into more of a treble based tone. When left all the way up, there’s decidedly more bass. While you can achieve some interesting, classic wah sounds by rocking the pedal back and forth to the beat of whatever you’re playing along with, you can also use it more as a pure filter, giving the boost to certain frequencies whenever called for. For instance, many guitarists like to simply leave their wah pedals on in the fully “toe down” position while soloing since it adds, even more, bite to the high-end frequencies.

Of course, as with any foot engaged pedal, you’re going to need to make sure to take great care of this wah once you have it. That includes routine cleaning. A spare cloth and small toothbrush can work wonders for keeping the surface clean, and you may want to invest in a can of air to keep any debris out of the sensitive inner workings. With proper care, you’ll be sure to get many more years out of your pedal than you would otherwise.