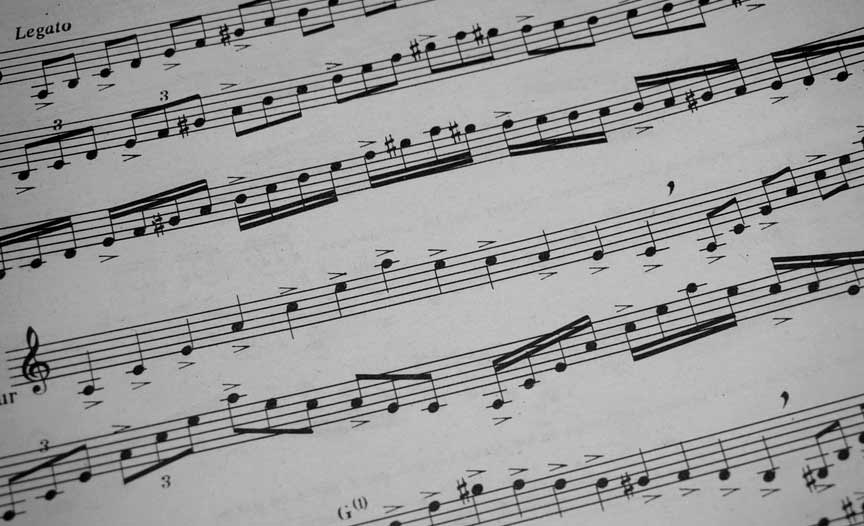 A scale is the foundation of music. Every song is made according to a scale, so whether you are playing music written by someone else or trying to write your own, knowing the scale you are working with is a big advantage. If you are new to guitar, learning new songs can be very intimidating. By learning a few scales, you will start to understand the patterns that songs are written according to, and this will help you with learning guitar. Read on to find out some scales that every beginner guitarist should know.

First, every beginner should learn the C Major scale. This is the simplest, most foundational scale because it contains no sharp or flat notes. A C Major scale is simply C, D, E, F, G, A, B, C. To play this scale on the guitar, start at a low C at the third fret of the A string. Then, move to the open D string, then E and F on the second and third frets of the D string. Then, play the G string open, then A on the G string second fret. Finally, play the B string open, and then the high C on the B string first fret. Congratulations, you have played your first scale! 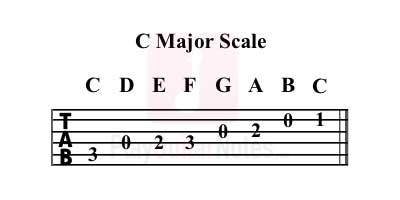 Moving on from the C Major scale, the A minor scale is an easy adjustment. A minor is the relative minor of C major, which means that it uses the same notes, but starts and ends at different places. While C Major goes from low C to high C, A minor goes from low A to high A. An A minor scale starts at the open A string, then hits the B and C at frets 2 and 3 of the A string. Then, like above, D, E, and F are played on frets 0, 2, and 3 of the D string, and finally G and A on the open and second fret of the G string. 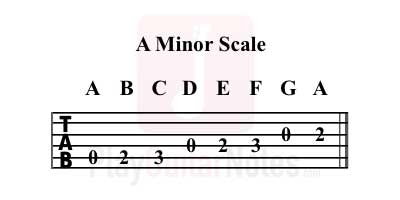 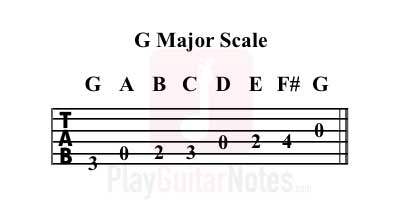 E minor is the relative minor to G Major, so we can play this scale easily once we know G Major. For E minor, start at an open low E string, then play the second and third frets for E, F sharp, and G. Then moves on to A, B, and C on the A string open, second, and third frets. Finally, play the D string open, and on the second fret for D and E.

Finally, for something a little different, a beginner guitarist can benefit from learning a blues scale. In guitar theory, blues scales are called minor pentatonic scale, so named because it only contains five different notes. Pentatonic minor scales have that melancholy, bluesy quality to them that makes blues music so distinctive.

For a full E minor pentatonic scale, you can continue another octave for ten notes in total. To do this, continue from the open D string to the second fret for an E. Then, play the open G string and the G string second fret for G and A again. Then, follow up with B and C played on the open B string and the third fret. Then, follow up with the high E string, and if you like, complete the scale with another G at the third fret of the high E string.

Practicing these scales is a great way to work on finger flexibility, and also to learn some basic musical structure. Learning these scales well will help you when you want to learn a song that follows the scale, by helping you know what positions your fingers will need to find naturally. All the best guitarists will be able to play these scales and much more with their eyes closed. If you want to learn how to play guitar well, scales are a must!